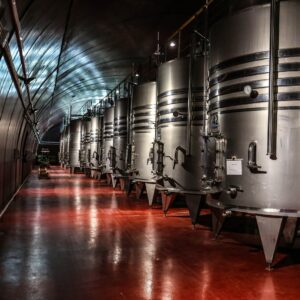 The aim of the project was the research, development and implementation of a functional sample insturment for quickly determining the concentration of maltose. 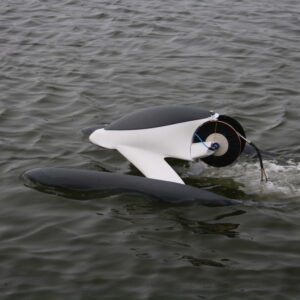 The aim of the project was to develop an autonomous floating platform with a self-contained navigation system which will be usable for everyday measurements and evaluations of detected parameters in order to determine water qualiy in lakes created by recultivation of former industrial sites, as well as in shallower water reserviors in general. 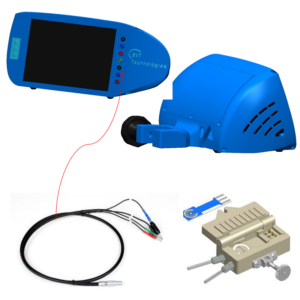 The project aim was to research and develop a prototype device for continuous monitoring of the concentration of cytostatics in venous blood, which would allow the optimal dosing of cytostatics so that their optimal effective concentration was maintained. The device was inteneded to be the basis for a device that allows the dosing of drugs with feedback. 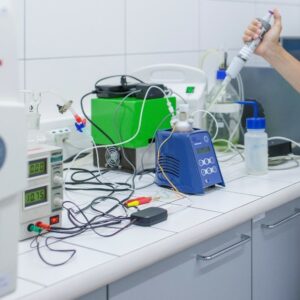 The Project focused on environmental contaminiation, and a device based on the biosensor principle AlgaTox for the indication of environmental pollution was developed. Traditional methods took a few days, whereas the device using the AlgaTox principle took several hours. 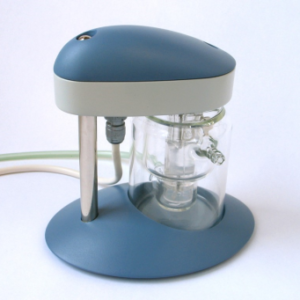 The Project focused on the basic research of the correlations of output signals of organophosphate peticides and photosyntetic herbicides detecting biosensors and classical analytical methods. A prototype device for measuring the toxicity was developed. 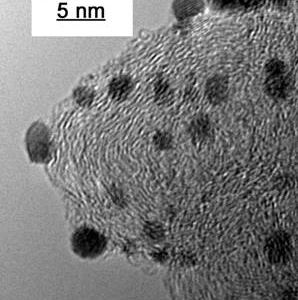 The Project focused on improving enzymatic electron transfer reactions for the application towards integrated bio-powered biosensing systems for diagnosis and healthcare. The screening for novel enzymes, modification of enzymes and the designing of novel nano-structured scaffolds for enzyme immobilisation, were used to provide these improvements. 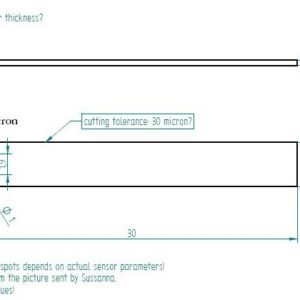 The aim of the Project was to develop new bioanalytical instruments for the in-situ detection of Legionella. The main objective was to develop a magnetoresistive biosensor device, employing magnetic particles as biological markers, which allowed for real time measurements in order to achieve a detection limit of 50 CFU L (colony-forming units per liter) 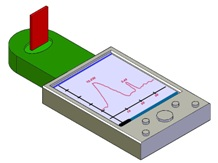 The aim of the Project was to develop a hand-held analyser for control of microorganisms in the complete meat supply chain. A biosensor based approach was used, as it presesnted a promising and sensitive tool for the detection of low numbers of cells in a question of minutes, as opposed to days. 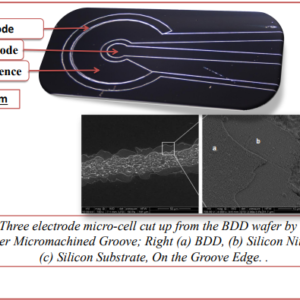 The Project was focused on achieving a higher level of integration and functionality within Lab-on-Chip (LoC) systems,and developing enviromental and medical applications for the developed devices. 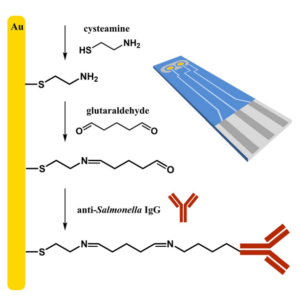 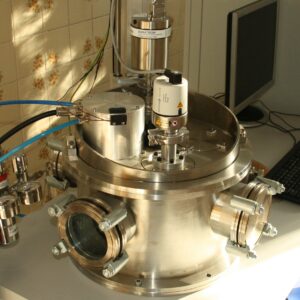 The Project aimed to develop technology for the production of electrochemical sensors whose working electrode would be modified by DLC (diamond-like carbon), using the sputtering machine in the photo, finer layers could be achieved. 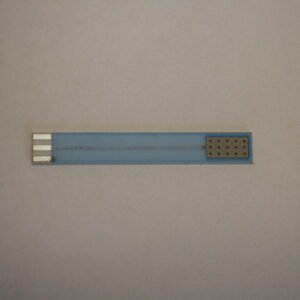 The Project covered new electrochemical methods for the detection of heavey metals, based on the parallel measurement of samples and standards. New electrochemical sensors with microreactors were developed by BVT. 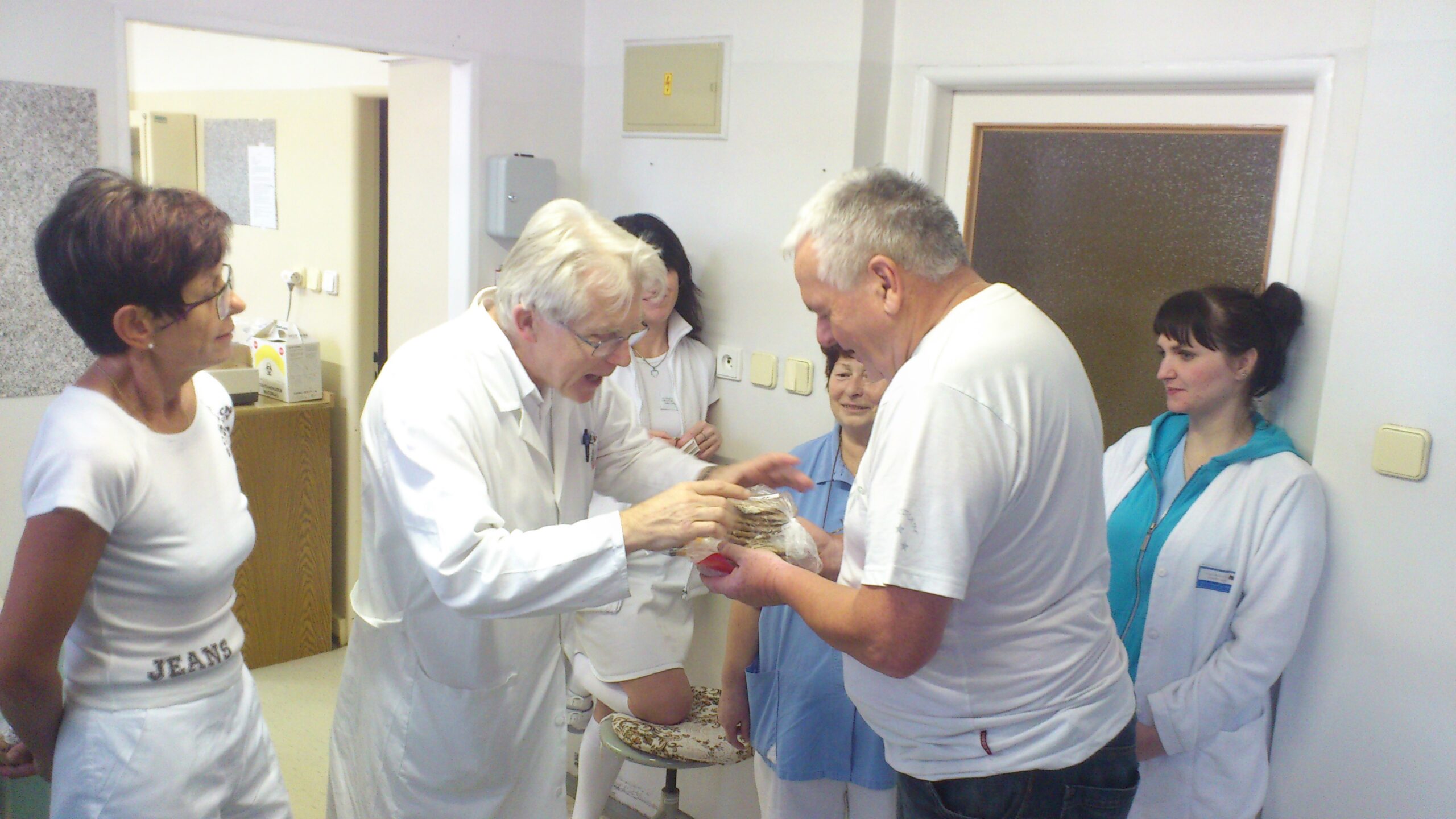 Project MIDI was a commercial project based on continous blood glucose concentration measurements, using the device designed and produced by BVT. There were a number of aims which ranged from obtaining clinical data about microdialysis catheter performance, connections between BVT Senors and devices with the microdialysis catheter and to compare precision, time delay and other performance parameters in the clinical environment. All of the aims of the project were achieved. 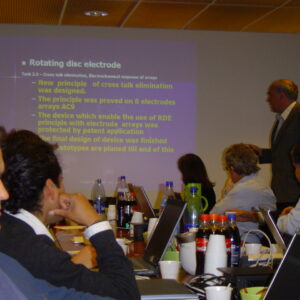 BVT was in collaberation with Krejci Engineering, for this Project, the objective of the proposal was to develop techniques and processes for micrometer scale patterning of protein and DNA arrays for the next biochip generation.

The aim of this project was to introduce a new generation of vibration tables for cmpacting concrete, ceramic and bulk materials into production practice. The new vibration tables allow independent adjustments of vibration frequency and the applied excitation force. The result of the project was 2 functional samples of the Virbation Table. The Project was done as a collaberation between BVT and Krejci Engineering, more detail information can be found on thier website: https://dev.krejcieng.com/